This weeks find is definitely goes to deck construction. I rarely find a deck that is built correctly and most of the issues I run into are relatively minor, emphasis on relative.

While performing a home inspection in Chaska Minnesota I found a deck in a very dangerous condition. The deck was about twelve feet above the ground going into the second level of the house. The problem with this deck is that it was actually pulling away from the house. I’m sure I could have pushed it over just by standing on it and pushing on the house.

Imagine this scenario, you use your deck on a regular basis, one day you have a big party on a nice summer day. Everybody goes out on to the deck and it falls due to the extra weight and movement. Anybody underneath it is now dead and the people that were on the deck are seriously injured. This happens more than you think.

Here are some pictures of a deck pulling away. If you see a gap between your house and deck DO NOT GO ON IT!!! Get it repaired now. 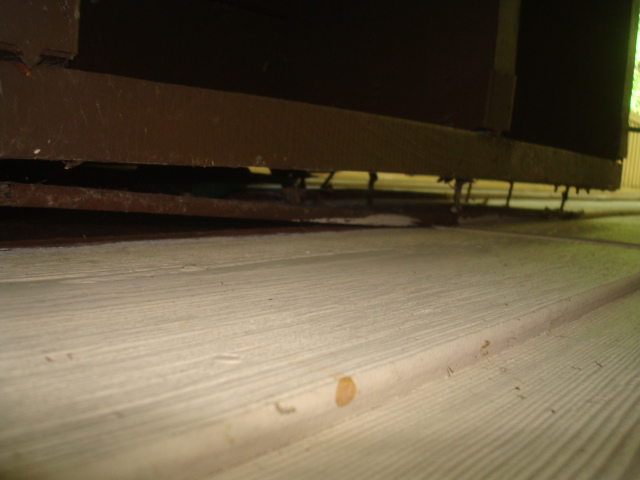 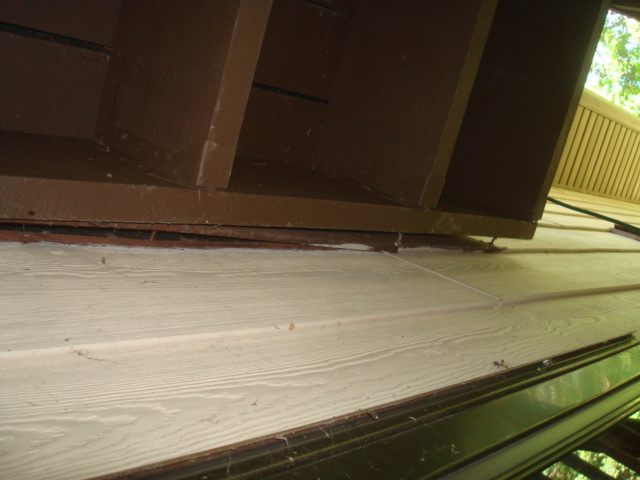 This deck was incorrectly installed. The ledger board was actually nailed OVER the siding, this makes for a very very weak connection. The ledger board connection to the house is the most important connection of the entire deck and is often overlooked.  Simpson Strong Tie is one of the leaders providing many products for safe deck construction. I highly recommend reviewing their website for proper construction and comparing your deck to their methods. I’m sure you will find the shortcuts that were taken when your deck was built.