I just wanted to share a picture of a chimney that I found while doing a home inspection in Maple Grove Minnesota.

Clearly you can see whats wrong but just to be sure 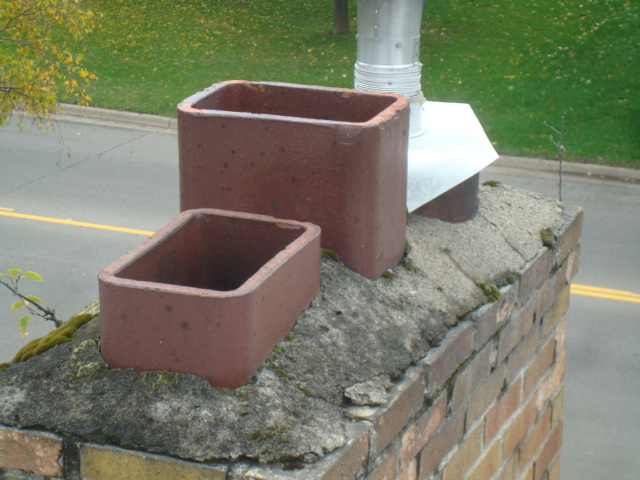 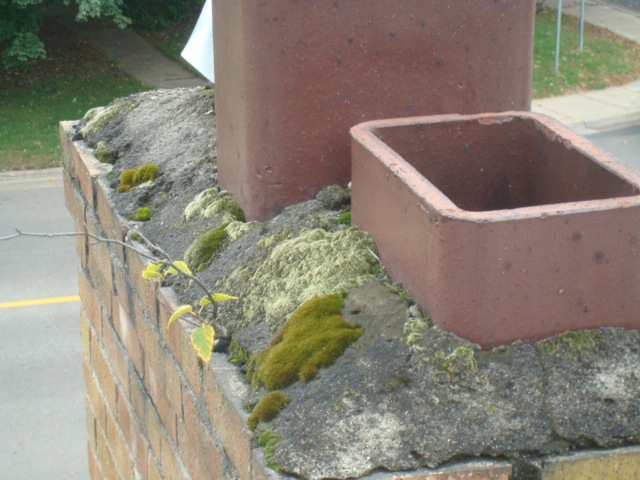 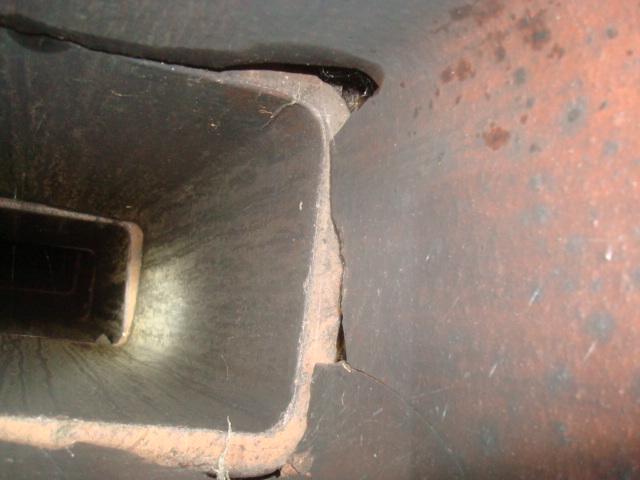 Clearly this has been neglected as the tops of many chimneys are. The tops of chimneys are typically out of sight and somewhat inaccessible due to their location. This particular chimney surprisingly still had good brick and mortar. If it was left as is eventually the bricks and mortar would start to break up causing more damage and would result in higher repair costs.

If you can take a look at your chimney, if you don’t feel confident then consult with your local chimney sweep, it will save you money in the long run